Difference between revisions of "Intel VTune"

Custom Analysis is the way of go if you are interested in very special view to your application. 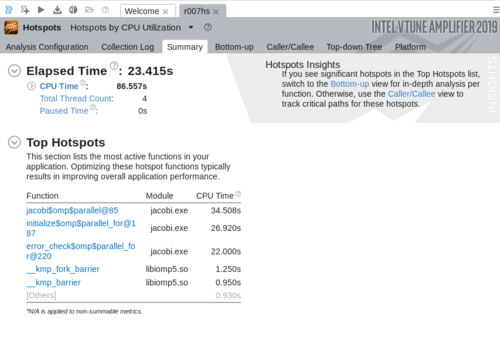 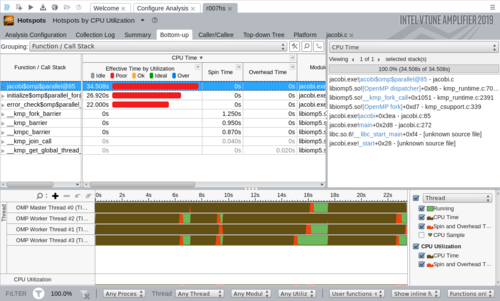 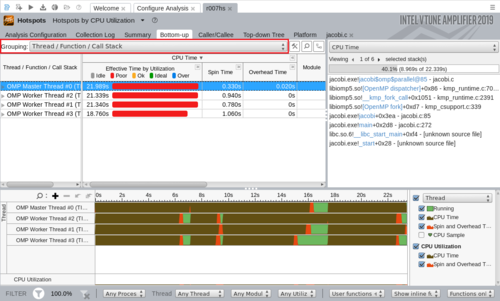 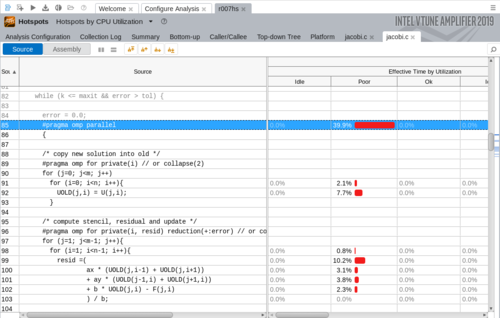 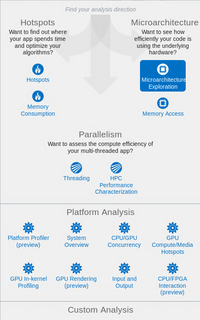 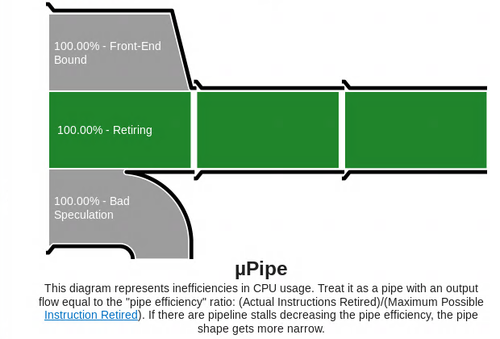 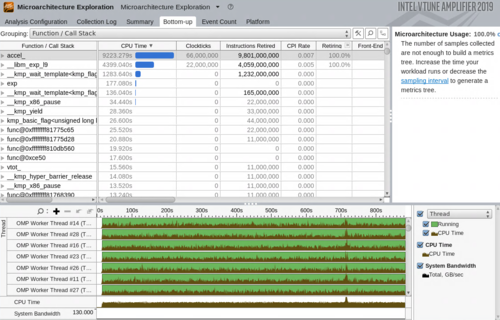 The following analysis types are a selection that is of most interest for HPC applications. The full list can be found in the official Intel VTune Profiler User Guide, or type 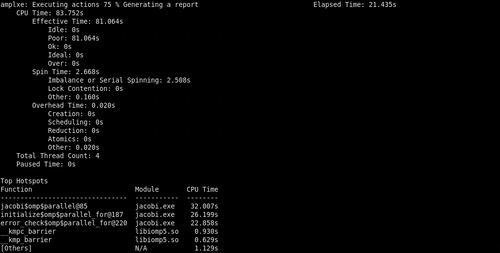